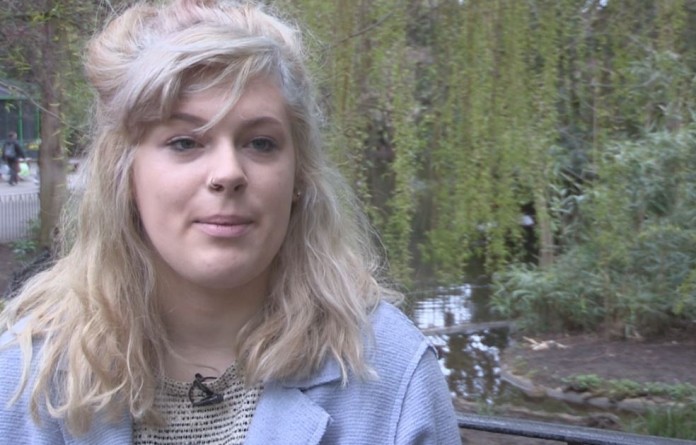 A young Nottingham woman has told how she became one of the few women each year who develop a life-threatening blood cot linked to taking the pill.

Alice Dale, 20, was shocked when hospital medics told her a pain in her leg was a clot which had spread from her knee to her belly button.

Although the pill’s link with clots is well-publicised, only around six women using it in every 10,000 will develop the blood condition.

Alice, who lives in the Arboretum, says problems first started just a few months after she began taking the contraceptive.

Medics told her the pill was likely to be linked to her sudden decline in health, which means she is still taking tablets to prevent clotting months after the initial problem.

She now wants more women to be aware of the risk, saying she was unaware how seriously ill a handful of women get each year.

Knowing it could have killed me is shocking

“I still have swelling on the leg, which is due to the extensive damage it caused,” she said.

“I was supposed to go to a festival the day after I went into hospital. It was so serious they said if I had gone to the festival, then I wouldn’t have come back.

“The pill I was taking is routinely is given routinely to girls, so knowing it caused something so awful in my body and that it could kill me was shocking.”

The combined pill is a mixture of oestrogen and progesterone and has been used since the 1960s.

Doctors say although it has a higher risk of serious side effects, it is one of the most effective contraceptives.

Carlton GP Dr Ian Campbell said: “We have to put this all in to context – the contraceptive pill is a relatively, very safe, highly effective method of preventing pregnancy and delaying your family.

“That confers a lot of advantage to an awful lot of women and you have to balance that against the relatively slight disadvantages.

“But we may have become complacent and I think this serves as a good reminder that it is not 100 per cent safe and women can suffer life-threatening complications because of it.”

She added: “I know that if I miss those tablets that that in itself could cause problems and I think it makes me a lot more cautious about things.”