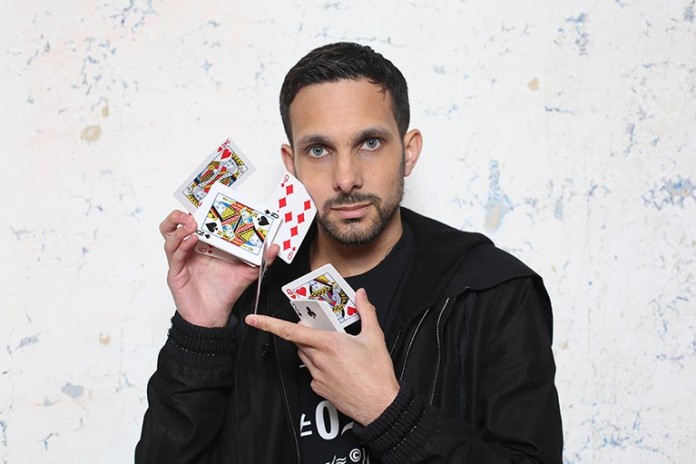 Dynamo is set to perform in Market Square to show off some of his astounding tricks for the public.

You will be able to see the world-renowned trickster live and free of charge at 1pm in the city centre, before he vanishes off to Birmingham later in the afternoon.

The Bradford born magician tweeted on Wednesday: ‘”I’ll be in Nottingham and Birmingham tomorrow! Look out for me! Hopefully see you there!”

Dynamo appeared on his own TV show, Magician Impossible, and will be touring the UK throughout October.