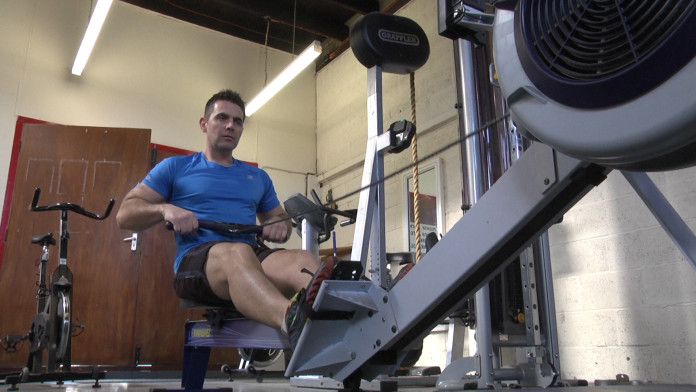 A Nottinghamshire fireman is attempting to break a world record across the Pacific Ocean and aiming to raise £20,000 for Great Ormond Street Hospital with the adventure group Endurance Limits.

Matt Knight, who has been a fireman for five years, will join fellow athletes Darren Lawson, Dong Jin Lee and Raf Schildermans in a bid to row across the Pacific Ocean in under 43 days.

Raising money for GOSH is one of the main motivators for the team after Darren’s son was suddenly taken ill with a rare and severe neurological condition.

“Darren, the founder of Endurance Limits, has the charity close to his heart and I met him last year when we were racing in the Amazon Jungle,”  said 38-year-old Matt.

“He is made of strong stuff and I am sure the other two guys, who I haven’t met as yet, will be exactly the same and want to raise as much money as possible through racing.”

Fireman Matt Knight on the importance of raising money for charity

The Great Pacific Ocean Race started in 1971. It has a rich history and Matt thinks that any event that has the potential for being covered by media organisations should be used to aid charity.

“I have fundraised in big events before and I think it would be a shame if I was not to raise money off the back of a race that gains as much exposure as the Pacific Ocean Race does,” he said.

“This time is for an extra special cause and I would never go in to an event of this scale without raising money.”