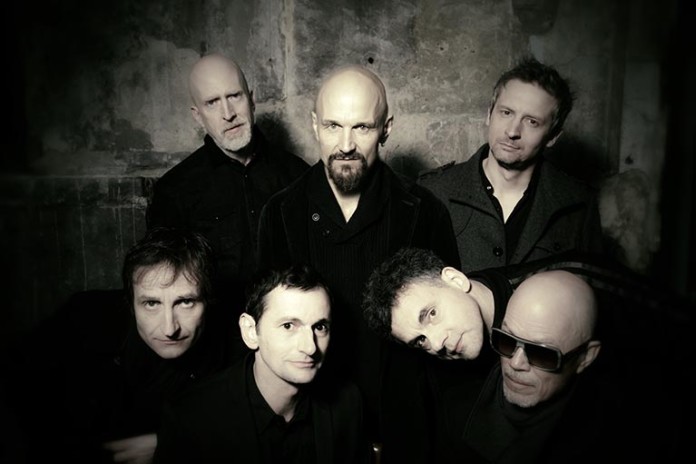 80s bands Bananarama and James have been added to the Splendour line-up alongside headliners The Specials.

They complete the line-up of acts, which also include Jess Glyne, Lawson, Roots Manuva and Notts band Swiines.

Bananarama, known for songs such as “Robert De Niro’s Waiting”, “Venus” and “Love in the First Degree”, are listed in the Guinness Book of World Records as the all-female group with the most chart entries in the world.

Manchester band James, known for hits like “Sit Down” and “Laid”, released their 13th album ‘La Petite Mort’ last year to critical acclaim after reforming in 2007.

Alongside the major acts some of Nottingham’s own upcoming talent will perform, including indie rockers Swiines and Ferocious Dog.

It’s great to see more much loved groups being added to the Splendour line-up.

“We’re looking forward to a fantastic family summer day out in the beautiful surroundings of Wollaton Park.”