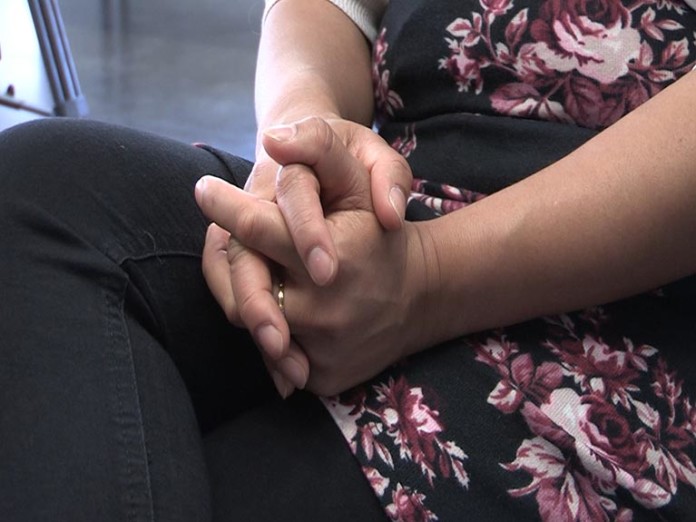 The event came after a man was the first person convicted under the new forced marriage laws that were introduced last year in the UK.

The workshop, hosted in partnership with the Muslim Women’s Helpline, aimed to raise awareness of the abuse that often comes as a result of forced marriages.

It also works to provide information on the new legislation and how women can protect themselves in these kinds of situations.

This was an event for community members, faith leaders, community repsentatives, community organsations and front line staff. The event saw women from the community come forward to share their survivor stories.

One woman, who wished to remain anonymous, spoke about her experience when she found herself the victim of a forced marriage.

Forced marriages are becoming increasingly common in the UK and Nottingham, research has shown that domestic violence, honour violence, assault and rape can often lead onto or come from a forced marriage.

An anonymous woman forced into marriage at the workshop said: “At the age of 12 one day I came home from school, and within an hour I was dressed as a bride for an engagement.”

She was married by the time she was 16, to a man she had never met and suffered abuse as a result, yet she felt that she could not tell her parents.

It was a situation with my daughter, seeing her face when he spat in mine, and I thought there was no way I was going to let my daughter go through what I had been through.

Eventually she was able to break free from the man she had been forced to marry.

The workshop in Nottingham was there to help these women and to provide information on legislation relating to forced marriages, to show how the community can campaign to raise awareness and gave out free booklets with more information.

Forced Marriage is now a criminal offence, this is the message that the Nottingham Muslim Women’s Network is attempting to get across to all women who may be victims.