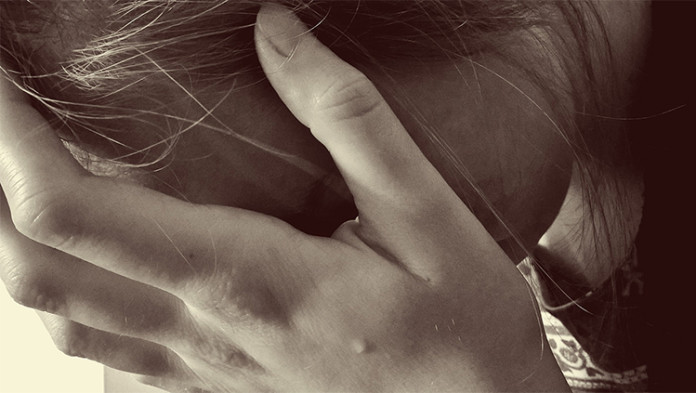 A wide-ranging independent inquiry into historical child abuse could focus on Nottingham.

The Independent Inquiry into Child Sex Abuse, known as the Goddard Inquiry, is looking into historical sex abuse around the UK with an announcement on Friday on which areas they will concentrate on.

Notts TV understands the inquiry has been considering whether public bodies in Nottinghamshire, in light of ongoing police investigations, could form part of its body of work.

The leader of Nottinghamshire County Council, Alan Rhodes, said in a statement: “Firstly, I welcome and support the national inquiry that will investigate whether public bodies have taken seriously their duty of care to protect children from sexual abuse in England and Wales.

“And, importantly, I am prepared to make an unreserved apology to survivors if our Council is found to have failed in our duty of care to children.”

The inquiry into child sex abuse was first announced by Home Secretary Theresa May in July 2014 but it has faced delays after the first two judges appointed withdrew after objections about their perceived closeness to the establishments being investigated.

On laying down the scope of the inquiry, she said: “This inquiry provides a unique opportunity to expose past failures of institutions to protect children, to confront those responsible, to uncover systemic failures… and to make recommendations that will help prevent the sexual abuse and exploitation of children in the future.”

There are a number of investigations into historical child abuse in Nottinghamshire children’s homes already taking place.

Mr Rhodes added: “My pledge to all survivors is that we will continue to do everything we can to support them and expose any wrong-doing in the past. We will not shy away from these allegations of historical abuse.

“We are committed to helping to bring perpetrators to justice and ensuring professional standards are upheld. Please be assured that this Council will do everything in its power to put right any wrongs of the past.”