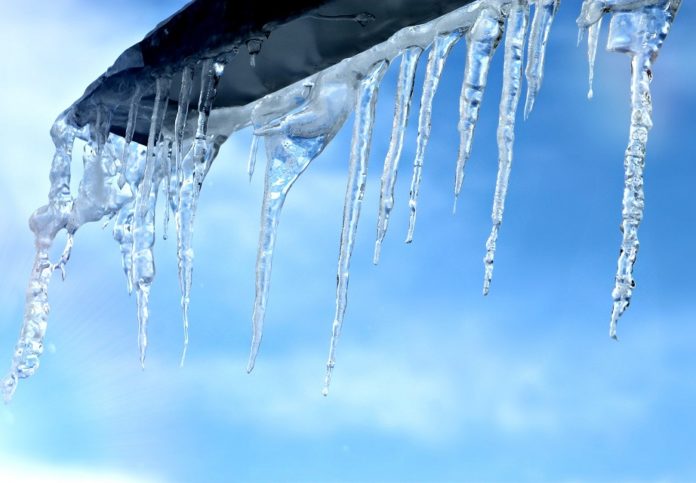 A new yellow weather warning of ice for Nottinghamshire has been issued by the Met Office hours after snow settled across the county.

Heavy snow fell and settled across much of the county on Sunday after the Met Office had issued an amber warning of snow.

The warning is in effect from 4pm today (Monday December 11) until 11am tomorrow (Tuesday December 12) morning.

Temperatures are expected to top two degrees Celsius today but could dip as low as minus five overnight.

Temperatures are not expected to reach above freezing tomorrow.

Ice is expected to form on some surfaces from late Monday afternoon and last overnight into Tuesday morning.

There will probably be icy stretches on untreated roads, pavements and cycle paths with some injuries possible from slips and falls.

The chief forecaster’s assessment said: “Temperatures are likely to fall rapidly below freezing on Monday across much of the area.

“This will lead to icy stretches, particularly where snow melt has occurred during the day, or where a mix of rain and snow has fallen across the south of the area.”