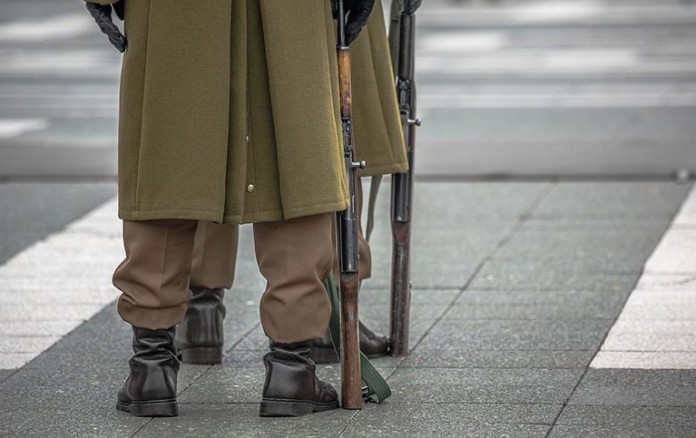 As the 70th anniversary of VE Day approaches, Nottingham has been invited to be mark the historical date by lighting one of more than 100 memorial beacons on Friday.

A ceremony will to take place in the Old Market Square to mark the anniversary of the day which remembers the end of the Second World War.

Nottingham has been chosen to light one of the beacons which will form a chain, stretching around the country starting from the Tower of London.

Hugh White, director of sport and culture at Nottingham City council, said: “The 8th of May is the day that six years of war came to an end and we’re honoured to mark the sacrifice and bravery of the greatest generation here in Nottingham.”

Nottingham will be observing the nationwide 2 minute silence that will be taking place at 3pm on Friday May 8.

Lord Mayor of Nottingham, Ian Malcolm, and an army cadet will light the beacon at 9.32 in the evening.

The lighting ceremony will also be accompanied by a tribute read by a military veteran and the playing of the National Anthem.