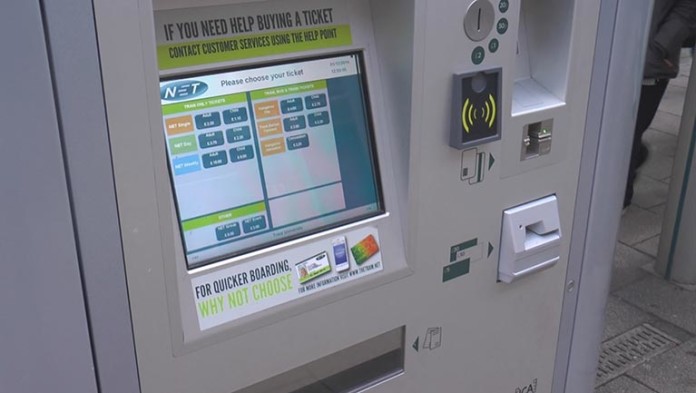 A lecturer from Nottingham Trent University has won an appeal after she was thrown off a tram and fined for not having a ticket last month.

Vicky Palmer was kicked off a NET tram last month by a tram inspector who said her season ticket wasn’t valid.

The 52-year-old said that she thought she had validated her ticket by swiping it in front of a machine before getting on the tram however was kicked off and slapped with a £50 fine.

She has now won her appeal against the fine after insisting that the machine did actually validate the pass, however NET insist that their technology is reliable more than 99 per cent of the time.

Speaking to Notts TV News, Vicky said that she is overjoyed with the outcome of the appeal and that the right thing has happened.