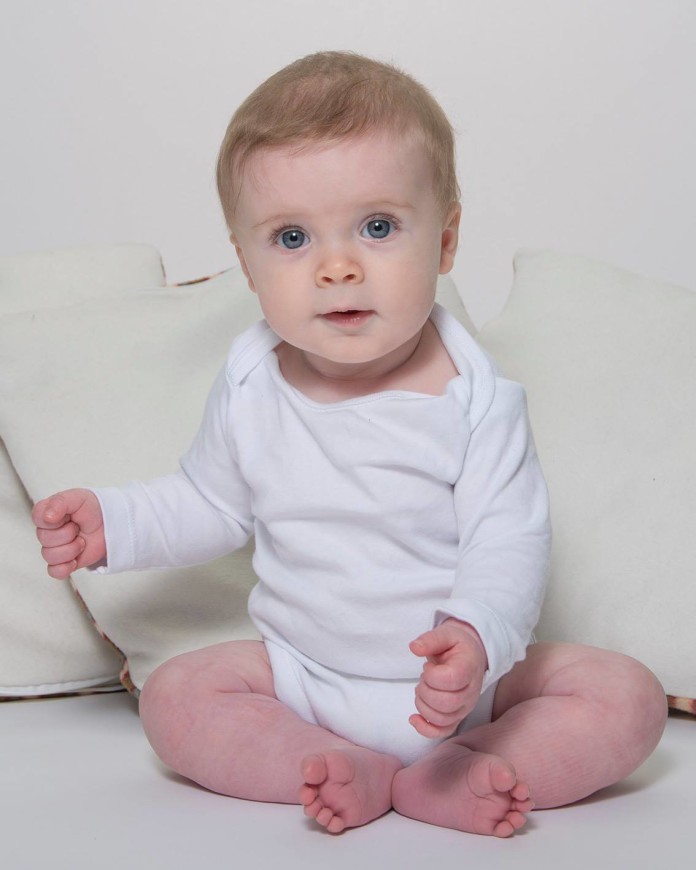 The most popular baby names across the UK for the last 12 months have been revealed. Notts TV speak to parents in Nottingham about their choice of baby names.

Both Oliver and Amelia top both the national and Nottinghamshire lists.

She said: “The reason for us choosing the name Amelia-Rose is it’s an absolutely beautiful name, yet different from what we’d normally heard of. We wanted something different for our little girl’.

Fiona Mckeith, 34, chose the most popular boys name, Oliver. she says: ‘when he was born, it came to my mind when I first saw him, just after the cord was cut’.

Over the last year, the following names were the most popular:

Emma Steel, 23 of Stapleford said: “The main reason that we chose Scarlett as our daughters name was because it can’t be shortened very easily.”

“I didn’t realise Scarlett was such a popular name. I suspect it’s because it was predicted to be one of the choices for the royal baby’s name”.

The popular girl’s name was also the choice of Lisa Palethrope, 43, of Rise Park for her baby daughter.

She says: “I liked the meaning of her name, it’s unusual and when she was born suited her”.

Following the birth of the royal baby, Charlotte has also become a popular option.

Rebbecca Owen, 25, and James Lopez, 26, of Toton chose the name for their one year old daughter.

However, Rebbeccas says: “it was my great grandmothers name, and we both started to consider it after watching the television programme, Geordie Shore”.

Picture: Baby Layla, not in the top 10 names but super cute!