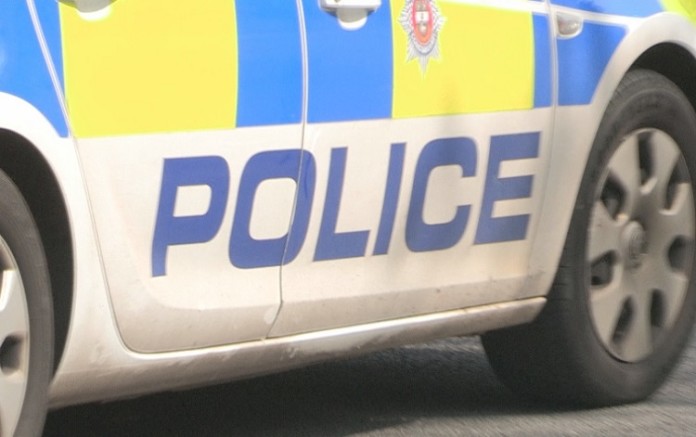 Drivers faced long delays on a busy part of the A52 this morning after a lorry overturned.

The accident happened at around 6am between the Wheatcroft and Nottingham Knight roundabouts on the westbound side of the road.

One lane was closed and the lorry shed its load. Drivers were advised to avoid the area if possible.

The road eventually re-opened fully at around 2pm.

#A52 W/B is partially blocked at the rbt with #A606 nr #Ruddington. Overturned HGV + spilt load. Delays expected. pic.twitter.com/I9KefqEips

Notts Police and Highways England attended on the scene directing traffic while recovery of the vehicle was arranged.