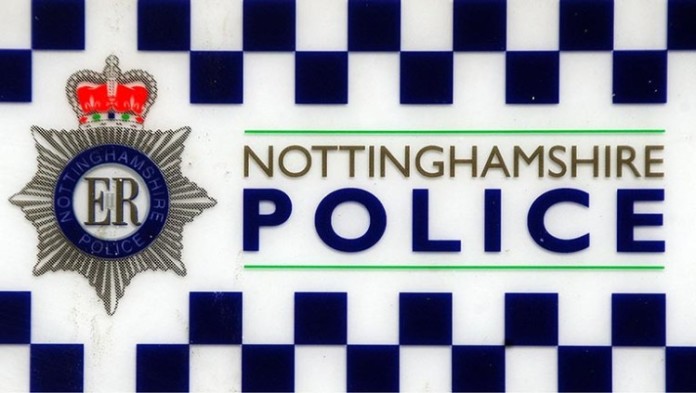 A man has been rushed to hospital with ‘serious injuries’ after a car crash in Beeston.

The pedestrian was knocked down in a collision with a car on Cator Lane, Beeston.

The man was taken to the Queen’s Medical Centre. It is understood that the driver of the car was not seriously hurt.

Police were called to the scene at around 9am on September 21 and both Cator Lane and Gwenbrook Road remain closed.