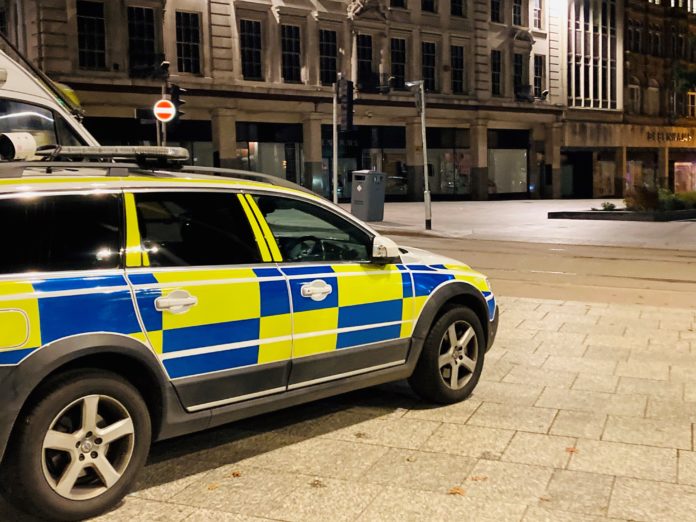 Nottingham City Council has scrapped its levy on pubs and bars operating beyond midnight in the city, after one councillor said it was now seen as a “regressive tax” rather than a benefit to public safety.

The Late Night Levy (LNL) will end next month after eight years, having been set up by the council in 2014 to help offset the cost of policing the city’s night-time economy.

Bars, pubs and clubs authorised to sell alcohol between midnight and 6am were required to pay the levy, which was based on the ‘rateable value’ – the rental market value – of the business.

Funds were split 70:30 between the Nottinghamshire Police and Crime Commissioner and the City Council, with money used on overtime for police officers and to fund nine community protection officers.

The aim of the investment was to drive down crime and anti-social behaviour in the city at night and make Nottingham safer for revellers.

But the council has now finally approved scrapping the levy after it was initially recommended by its licensing committee last month.

The move was put forward earlier this year to support businesses in the wake of the Covid-19 pandemic, which the authority says is now being exacerbated by the ongoing energy crisis.

A consultation was held by the council, and found the vast majority of businesses believed the tax should be scrapped.

In total, 144 premises in the city boundary paid the levy, including those in suburbs like Lenton, Clifton and Sherwood.

A further 109 businesses within the city centre did not have to pay the fee, however, if they were members of the Nottingham Business Improvement District (BID).

The council said the loss of BID businesses caused about £67,000 in lost income, with the BID funding its own measures to tackle the night-time economy.

It meant pubs, bars and restaurants not based in the city centre were paying a fee to tackle crime outside their area.

Now the move has been scrapped, with the levy to end on October 31.

It was approved by the authority’s full council meeting on Monday (September 12), with councillors describing it as a “regressive tax” that did not support the businesses paying the fee.

She said: “We have to balance the harm it does against the very modest amount of money it brings in, and to make a decision that is fair to our whole city.

“We can’t show any compelling evidence that the levy works in the way we’d hoped, it’s a regressive tax and the burden is on those who don’t really feel the problem.

“Our local businesses are under pressure, the cost of living crisis is affecting them, and we need to do what we can to help.”

The move has also been welcomed by Scott Knowles, chief executive of the East Midlands Chamber, who says it will “ease the burden” on struggling businesses.

He says 62 per cent of businesses in the region are considering increasing prices due to rising energy bills and believes the move will create “headroom” for the hospitality sector.

He told the Local Democracy Reporting Service: “Nottingham’s hospitality businesses … will no doubt be feeling the current squeeze as much as anyone and will welcome the lifting of the late-night levy.

“By creating some headroom, it enables bars and restaurants to continue investing in their businesses and contributing to a thriving night-time economy that ultimately makes Nottingham an attractive city for residents and visitors.”

Caroline Henry (Con), Nottinghamshire’s Police and Crime Commissioner, had previously called on the authority to reconsider scrapping the levy due to the impact it could have on police budgets.

However, it has now been confirmed Mrs Henry will receive an extra £13m towards recruiting more police officers, which will offset the lost income from the levy.

The council adds licensing policies will provide “necessary safeguards” against premises-related anti-social behaviour, while funding for community protection officers will be found from within its budgets.