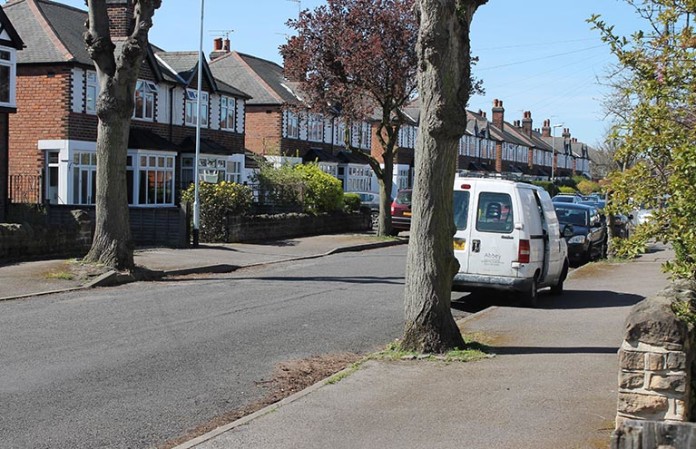 Rogue traders often falsely convince a vulnerable resident that if work is not undertaken, it would lead to further damage.

Officers will be conducting frequent patrols where they can establish whether traders working within the city are genuine.

Jane Bailey, trading standards manager for Nottingham, said: “Individuals have been cold-called or received literature and agreed to have work done, only to then find that it was either not carried out or done to a very poor standard.

Many people are vastly overcharged for the work undertaken, or do not receive any paperwork or contracts, which should include a 14-day cooling-off period.

Friends, family and carers who visit vulnerable citizens are being encouraged to report any suspicious activity.

According to the National Fraud Intelligence Bureau, the average consumer is cheated out of £4,650.

How to spot a rogue trader

Tell-tale signs include poor standards of work, asking for most or all of the money before starting the job and asking to paid in cash.

Residents are warned not to engage with traders at the door and always get three quotes before any work begins.

Peter Stephens, managing director of independent builder’s merchants John A Stephens, said: “In Nottingham we have many reputable traders that people use to carry out high-quality work and repairs.

“Rogue traders initially deny them the opportunity to secure this labour, leave the customer out of pocket and then put them off having additional work completed on their properties, which further penalises genuine tradespeople.”

Anyone wishing to report a suspicious trader should call the Citizens Advice Consumer Service on 03454 040506.

To search for an approved trader, visit www.buywithconfidence.gov.uk.