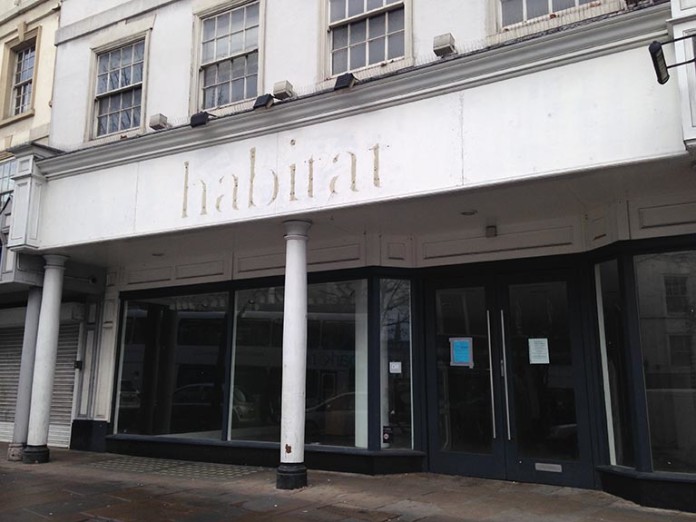 Plans for a new store on Long Row, just off Market Square, are in the pipeline and the chain has applied to Nottingham City Council for permission to sell alcohol at the store from 9am to 9pm on a daily basis.

The unused space was previously occupied by furniture retailers Habitat, but the premises have remained vacant since they went into administration in 2011.

Jo Cox-Brown, the Chief Executive of the Malt Cross Trust, has slammed the supermarket’s decision to open yet another store in the city which sells alcohol, tweeting: “Why can’t they be a food store and not sell alcohol. Another off-licence in the centre is the last thing we need.”

In association with the Malt Cross bar on St James’ Street, the Trust is a charity which serves the people of Nottingham through a range of initiatives, including Street Pastors – who support people in need on nights out over the weekend, such as administering first aid or stopping fights.

Cox-Brown, who oversees the Street Pastors initiative, shared her concerns about the thousands of glass bottles that volunteers have to clear from the street due to cheap supermarket preloading.

The Street Pastors Twitter profile added: “Would be happy with Sainsbury’s, don’t support them selling alcohol in the city centre #preloadingnightmare.”