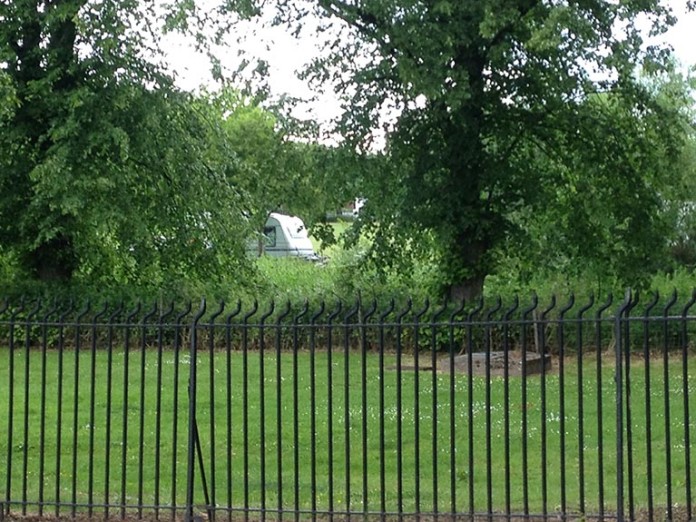 Nottingham City Council has pledged to remove mobile homes that have been set up next to a university campus in Lenton.

The Highfields Park is used by the University of Nottingham and is owned by Nottingham City Council. It is believed that the travellers who own the caravans arrived sometime on Saturday afternoon.

The council have said that the mobile home owners do not have permission to be there and must leave.

The travellers that have taken refuge on the park declined to make any comment due to how they have been portrayed by the media in the past.

Some passers-by did not seem concerned by the traveller camp being there.

Video: Passers-by gave their thoughts on the traveller camp.

It is still unclear when the travellers will move on or whether the council will have to remove the group themselves.