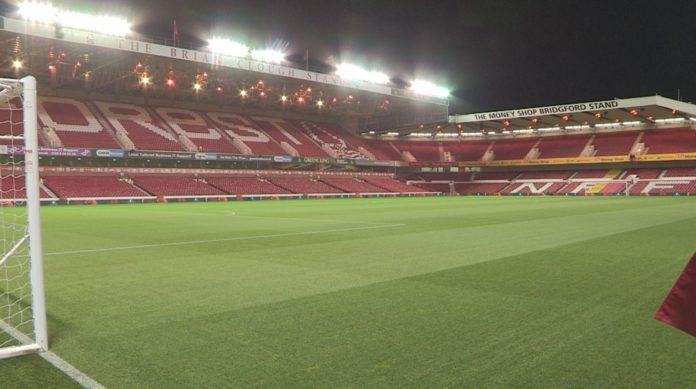 John Jay Moores has claimed that a second offer to buy 100 per cent of Nottingham Forest ‘was not accepted’ by Fawaz Al-Hasawi.

This comes after Fawaz Al-Hasawi wrote an open letter to supporters designed to assure fans of his ‘complete and utter commitment’ to the Reds.

Fans were unhappy that John Jay Moore’s takeover of the club fell through; less than 24 hours after that, head coach Philippe Montanier was sacked.

Unrest has been mounting among supporters who are planning a protest ahead of the Reds’ home game with Bristol City on Saturday (January 21).

We are disappointed that it was not possible to close the proposed deal for our acquisition of Nottingham Forest Football Club Limited. Until now we have chosen not to comment openly about the process of our negotiations with the Club’s ownership. We recognise the anxiety and uncertainty this situation has caused among Forest fans and share the very deep sense of frustration they are currently feeling.

We have been firmly committed to completing the acquisition since we opened negotiations in August and we remained optimistic throughout that the sale would be completed. That the deal remains incomplete is not due to any lack of immediately available capital, belief, desire, action or ability on the part of either ourselves or our advisory team, who have worked tirelessly throughout.

In anticipation of this sale actually closing, we made extensive preparations to improve the club, both on and off the pitch. We also chose to support the Club financially by lending monies to it to ensure that salaries were met in November and December.

Our most recently revised offer was made earlier this week. It was made with significantly enhanced terms to acquire 100 per cent of the Club, which was the owner’s preference. Sadly, this offer was not accepted. This offer was made following us being informed last week by the current owner’s that there was no longer a desire to conclude on the agreed terms reflected in the documentation.

We will remain interested in following Forest’s performance with a view to perhaps re-engaging with the ownership about acquiring the Club in the future.

Nottingham Forest is rightfully proud of its history and rich heritage. We love sport and believe we have skills and experience that would benefit a team. We recognise that the Club urgently needs long term, deep rooted stability and professionalism to help it build a strong future and to make it a beacon of excellence in every aspect.